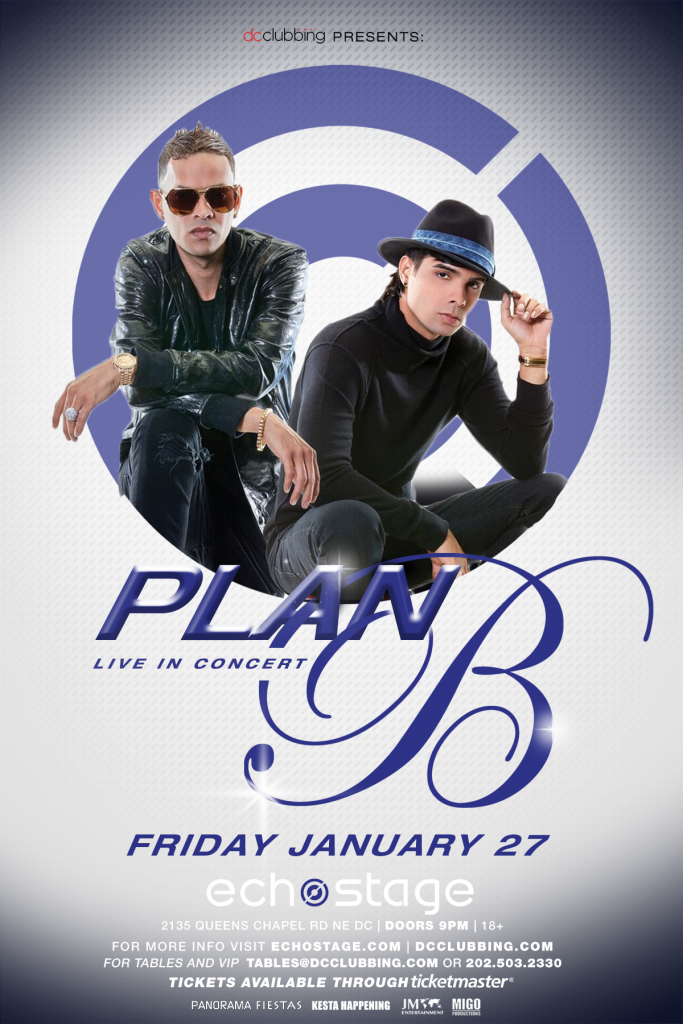 Straight from Puerto Rico. Plan B makes their return to Echostage in Washington DC on Friday January 27! Tickets on sale now!

In 2002 they rose to fame, and released their first studio album, called El Mundo Del Plan B: Los Que La Montan. It featured collaborations with Daddy Yankee, Speedy, Rey Pirin, Great Kilo, Guelo Star, and other artists and producers. Chencho and Maldy are both producers, Chencho has his own record label by the name plagio of Chencho Records, Maldy has Maldy Records. They released their second album in 2005 called Los Nenes Del Blin Blin. Maldy’s album, released in 2007, was named Reggaeton De Markesina. The duo released their third album in 2010 called House of Pleasure and released singles from the album such as “Si No Le Contesto” and Es Un Secreto. Finally the duo released their fourth album in 2014 called Love and Sex and worked with artists like Alexis & fido, J Alvarez, Tego Calderon, Zion y Lennox and Amaro.

See Plan B perform LIVE at Echostage on Friday January 27! 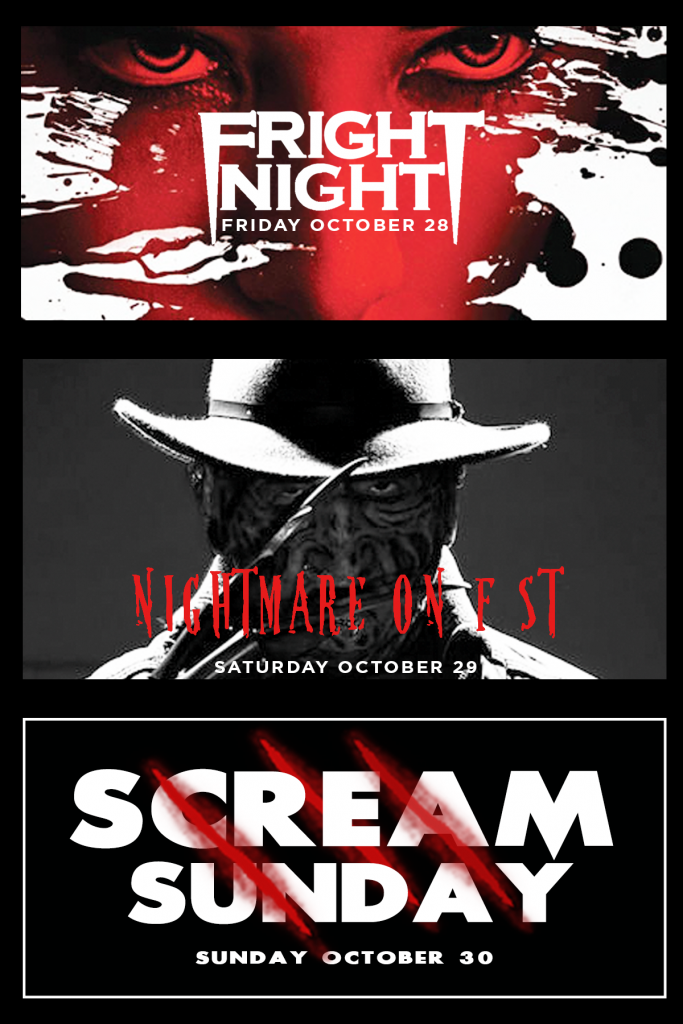 We take Halloween very seriously here at DCClubbing, and with only 1 week left until the scariest time of year we think it’s time for you to get on our level! We are bringing you 3 Nights of Horror and Fun at Ultrabar 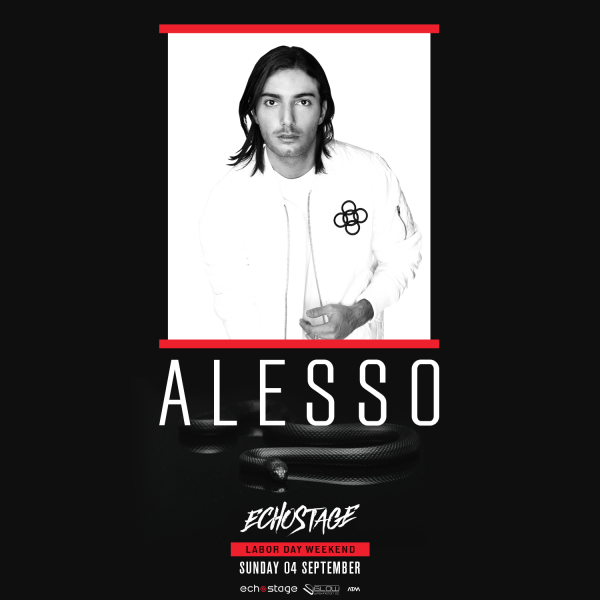 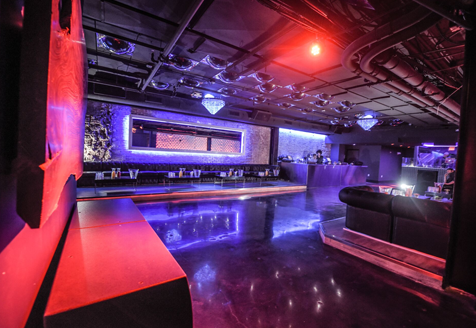 L8 Lounge “is for the upscale and sexy nightclubber in Washington looking for something new” according to the owners who recently opened the new hot spot. It’s an upscale and sexy new club for the sophisticated DC social who is tired of the same old scene.

Decked out in chandeliers and chrome-covered bars, L8 is located on 15th street and is well worth checking out. VIP tables, a full bar, and over 3,000 square feet: the cool atmosphere is perfect for a late night on the town. It’s just a short walk from the K Street corridor and a only few blocks away from sister club Soundcheck. 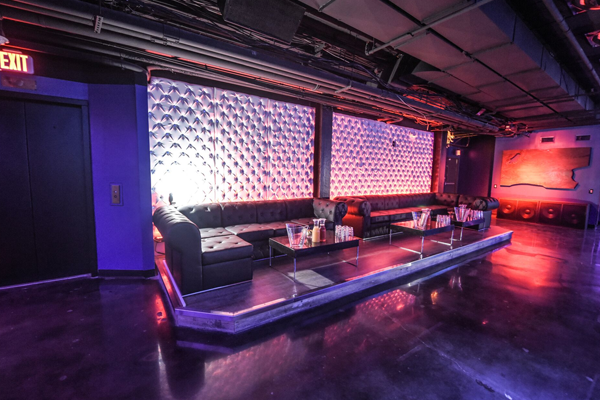 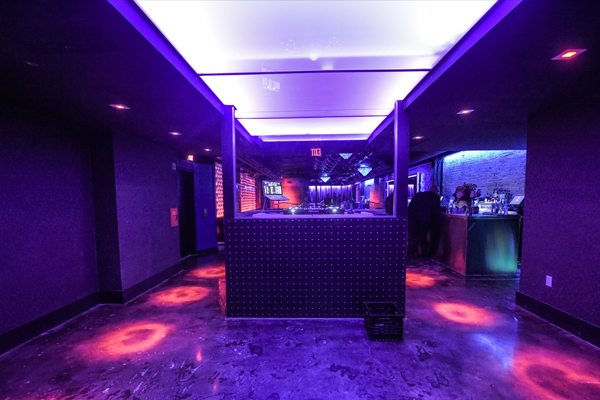 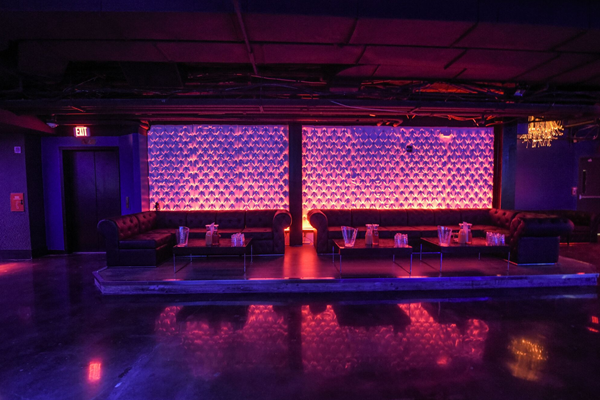 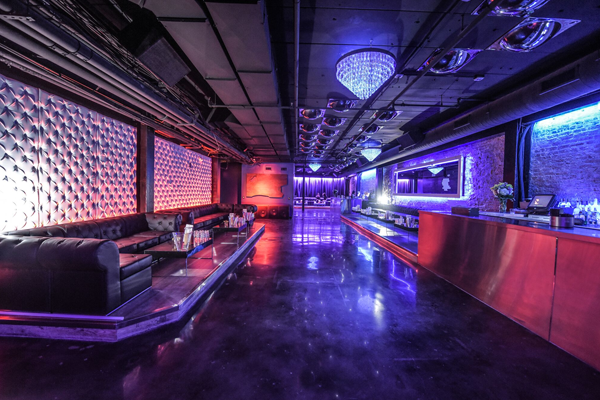 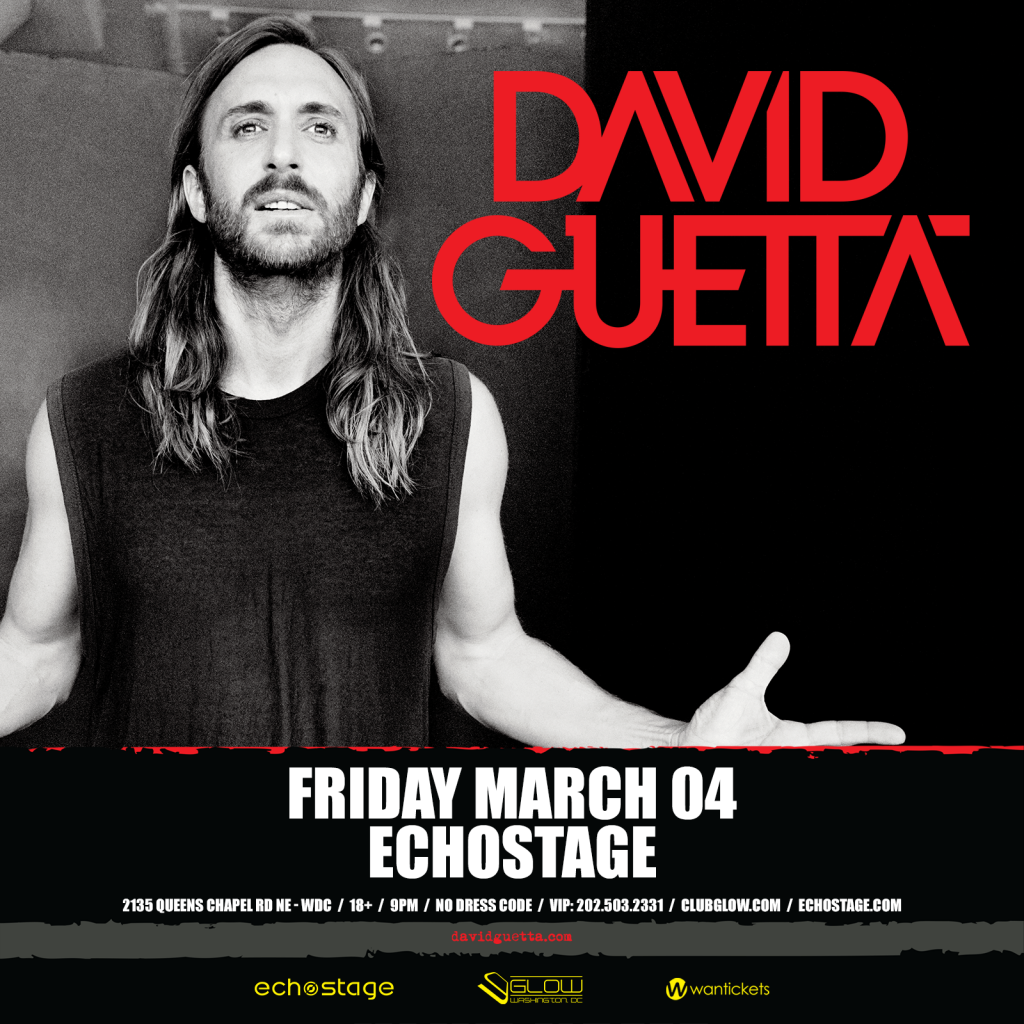 David Guetta makes his return to Echostage on March 4! 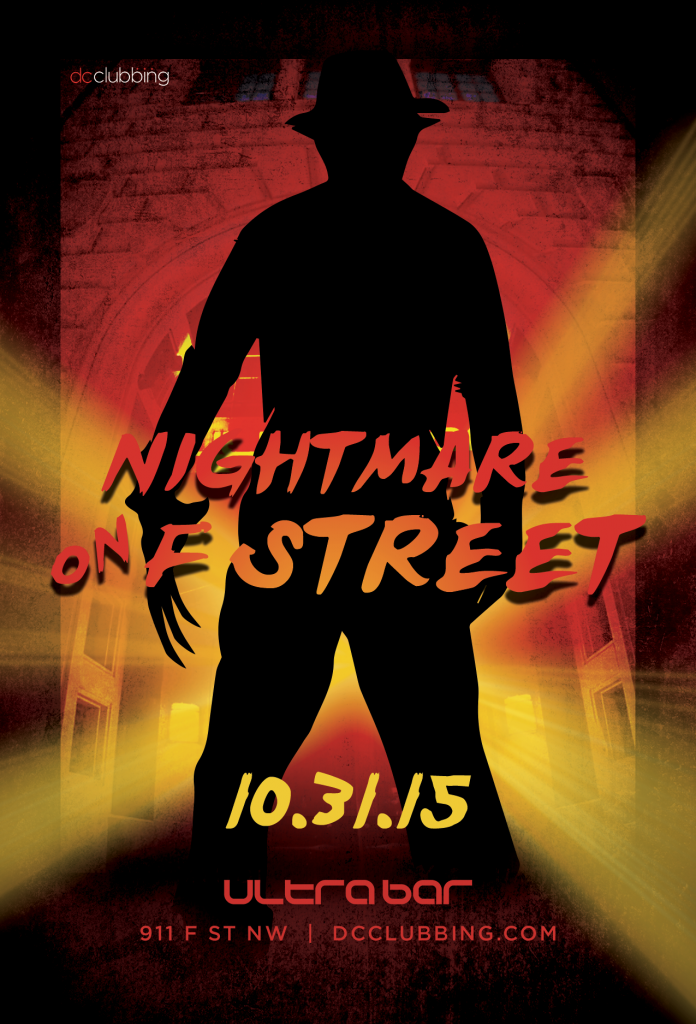 Our annual Halloween party is Saturday, October 31 at Ultrabar! Join us for Nightmare on F Street and compete to win in our costume contest! 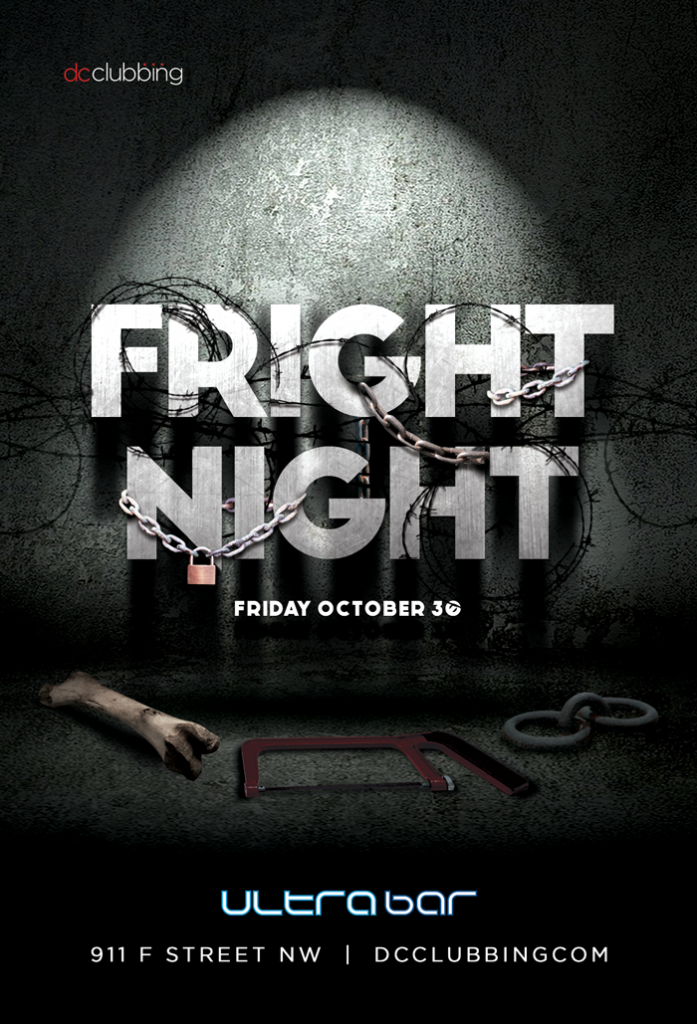 Halloween weekend has finally arrived! Get to Ultrabar on Friday October 30 for Fright Night and our scariest costume contest! Winners will receive $500 in cash and prizes! 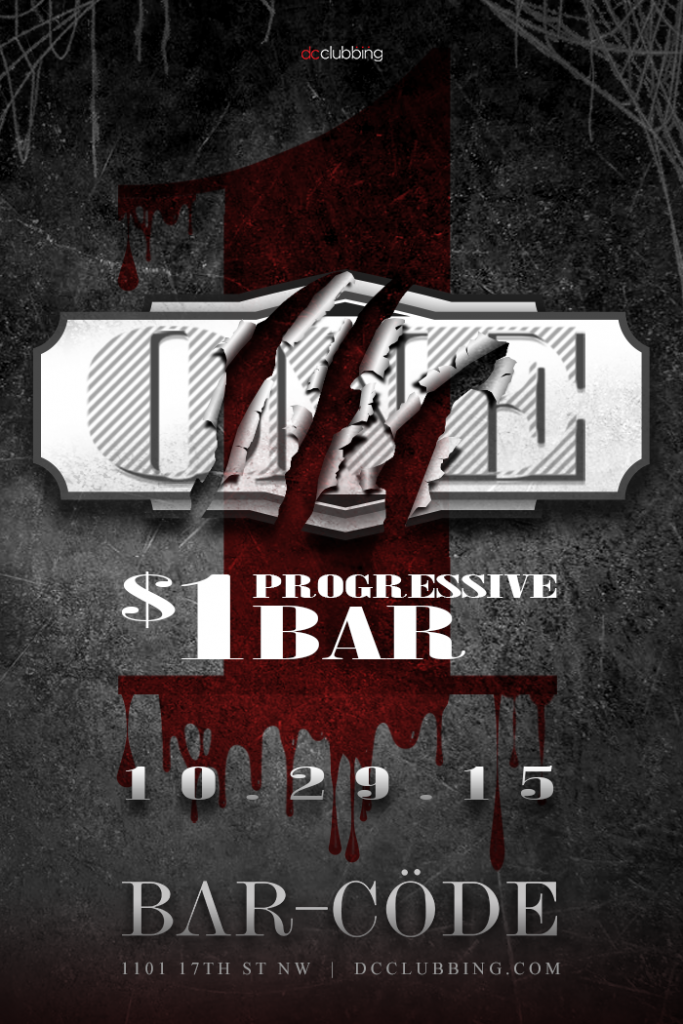 Get to Barcode on Thursday October 29 for ONE’s Halloween Party! 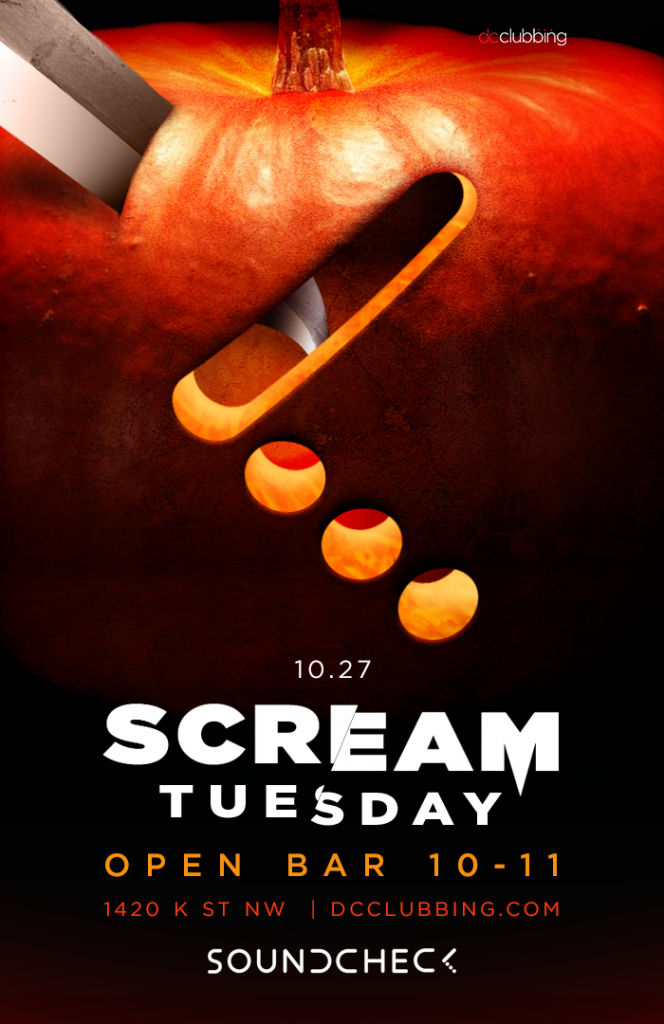 If you want to go out and dance, but can’t decide between a large club or a smaller lounge: this is the place to go. Designed to remind club-goers of the golden age of underground dance, Soundcheck has been outfitted with LED walls, lights and lasers that rival Echostage, and the classic, necessary disco balls.

The new space (formerly Lotus) is also, more notably, designed to imitate a recording studio. It has “state-of-the-art d&b audiotechnik Y-series speakers, installed by the same team behind Echostage’s sound system, and [has a] system of honeycombed acoustic panels on the walls and ceiling, and the reinforced cork floor” (Washington Post). So don’t be fooled as you first walk through the ground-level entrance to head downstairs, because you won’t hear the enormous party raging downstairs. And we mean enormous: they’ve already got the likes of Pete Tong, the Stafford Brothers, and Audien on their list of upcoming DJs. 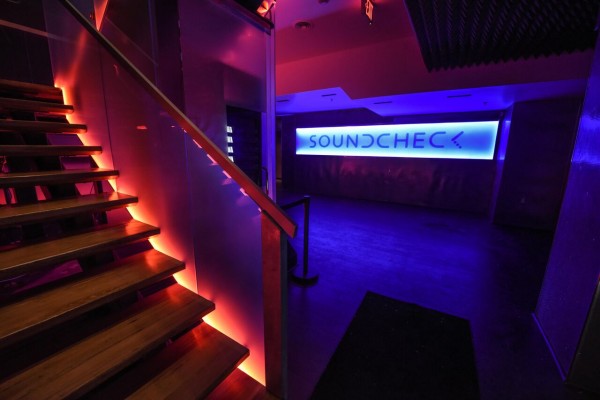 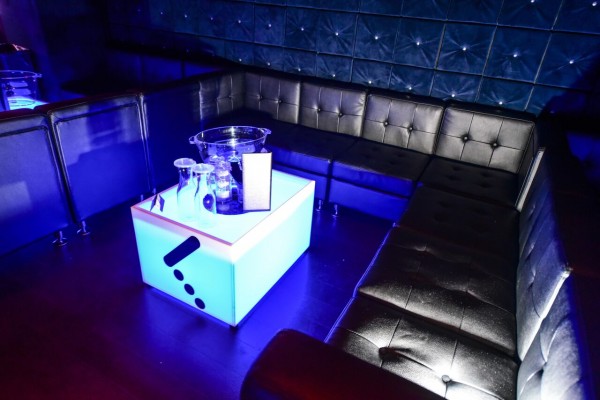 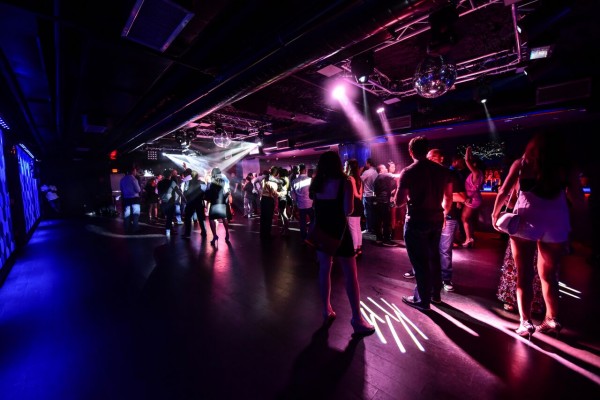