Rock stars have their groupies and today’s mega DJs are not immune to the wave of girls and boys trying to get in the pants of their favorite musical artists. To play the groupie game correctly, you better go in with some good insight in their personal lives. Is your favorite DJ married, engaged, or flying solo?

You better find out before you get a stiletto up your butt from the real women in these DJ’s lives. Check out their relationship status here then proceed with your infatuation, you sickos! 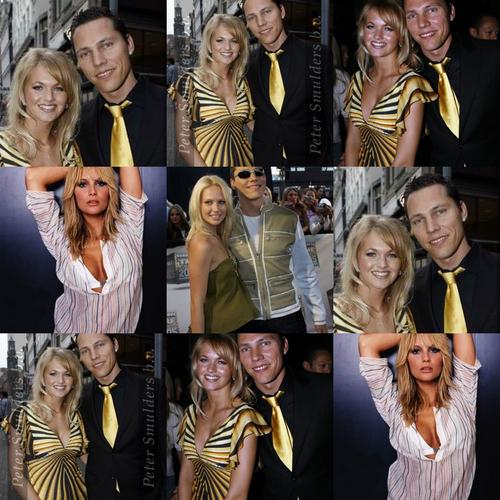 For those of you who want to “Just Be” with Tiësto, now’s your chance. Until early 2006, Tiësto was in a relationship with Dutch model Monique Spronk, two years later, a Dutch newspaper announced that Tiësto and his girlfriend Stacey Blokzijl were going to get married on October 10, 2008 in Cartagena, Colombia. He proposed to her in December 2007 while they were visiting Mauritius. But then, Tiësto cancelled his wedding because he claimed to have a busy schedule and too little time for the preparations, which led to Blokzijl breaking off the engagement.

Tiësto is now an ordained minister, so that we can marry a winning couple in the city most infamous for extraordinary weddings, Las Vegas! You can also catch Tiesto LIVE at the Thank You Festival June 26, 2014 at Merriweather Post Pavillion. 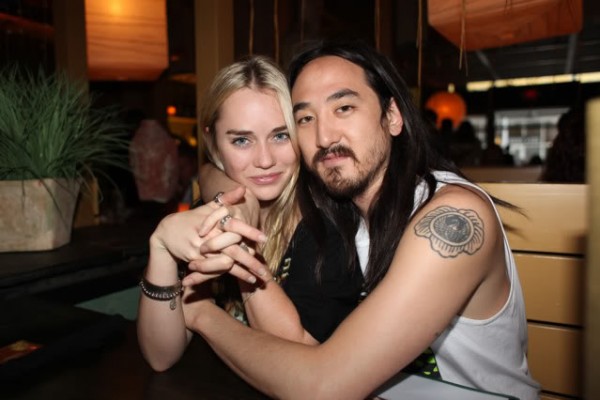 You can check her out in action here, in a really weird video and Steve Aoki LIVE at Echostage June 21, 2014 in DC. 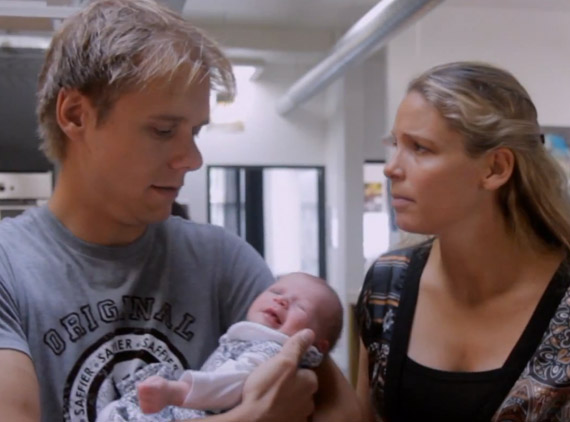 On 18 September 2009, Van Buuren married Erika van Thiel, with whom he had been together for nine years. Their daughter Fenna was born in July 2011, and their son Remy in July 2013. Wonder who the DJ was at the wedding. Sorry ladies this one’s off the market. 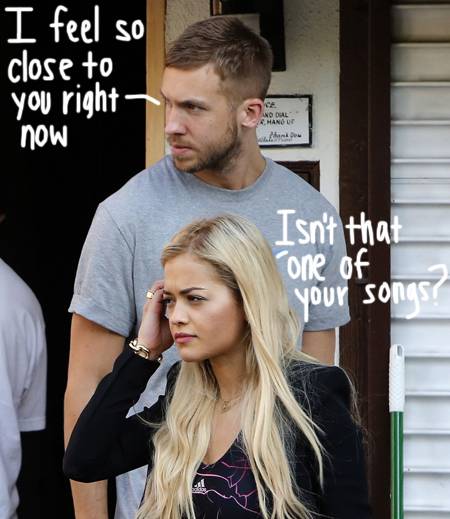 According to Forbes, Harris was the highest paid DJ of 2013, grossing an estimated $46 million- WOW! Plus, it looks like he’s just as lucky in love, as the affection between Calvin Harris and Rita Ora runs deep!

In an issue of Elle UK, the beautiful blonde Brit is confessed that her current and only love made her feel something she’s never experienced before, love….awe…

But will it last? Apparently she doesn’t like his music. 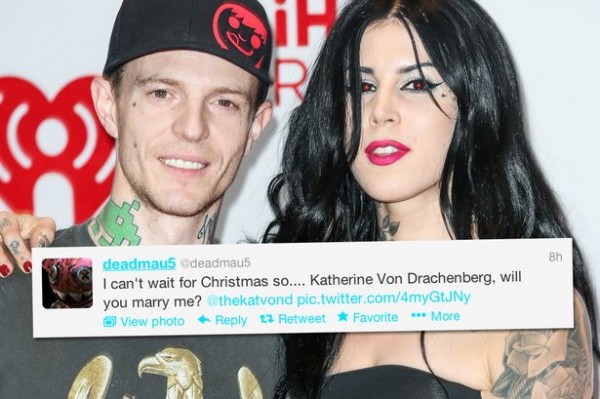 In September 2012, Deadmau5 (Zimmerman) began dating Kat Von D. On December 15, 2012, Zimmerman proposed to Von D via Twitter, and they announced that they would marry in August 2013 with an aquatic-themed wedding. They both have several matching tattoos, including the numbers “289m3d22h” on both of their arms, which is sentimental to the day that they met, as well as two black stars underneath their eyes. Zimmerman moved to Los Angeles to live with Von D. In June 2013, Von D announced that they had ended their engagement. 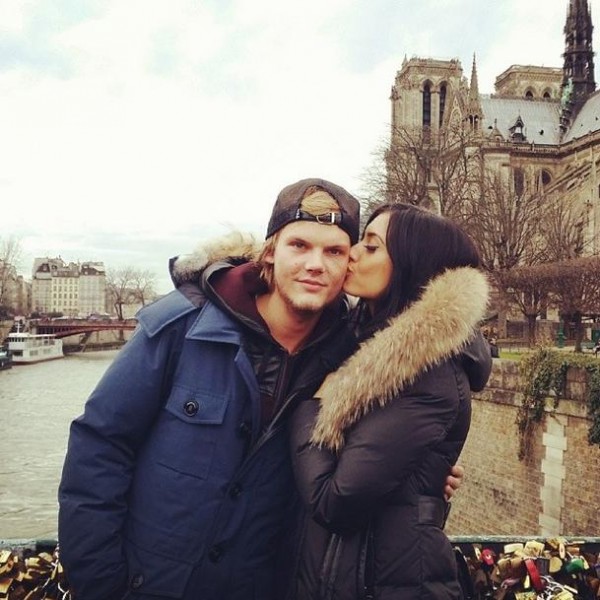 Looks like Avicci (Tim Goldberg) actually dated one of DC’s finest, a GWU graduate back in 2012. But these days, the 24-year-old has switched from team blonde to team brunette with his main squeeze, Raquel Battencort. He reportedly bought a 14 million dollar house in LA because Raquel “had to live here”. The home is even called ‘Casa Bettencourt’. 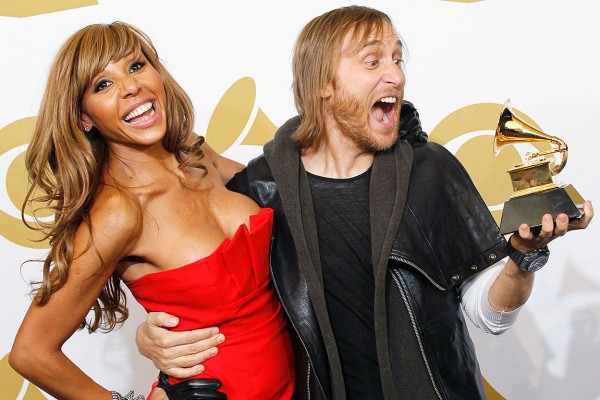 Catherine Lobé, better known as Cathy Guetta, is a French former discotheque manager, events organizer and socialite. She and mega the DJ have worked on music projects during their marriage and have two children, Angie Guetta, and Tim Elvis Eric Guetta. Though recent reports say the couple divorced in March 2014. News of the split comes just a few short years after the couple renewed their vows in August 2012 in Ibiza. 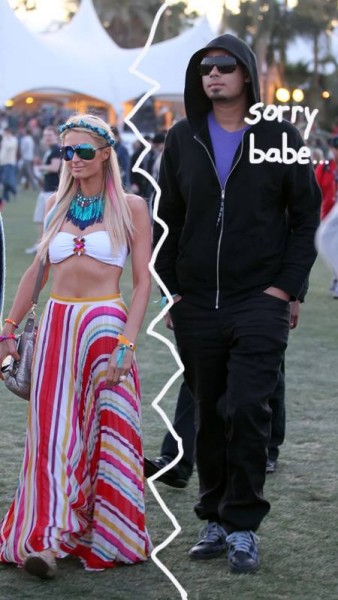 Afrojack has a daughter Vegas (2012) with his ex-girlfriend Amanda Balk. In April 2014 he was linked to Anouk, a Dutch singer-songwriter and producer, who’s currently pregnant with her fifth child.Is it Afrojacks? Don’t forget the DJ also dated miss Paris Hilton back in 2011. 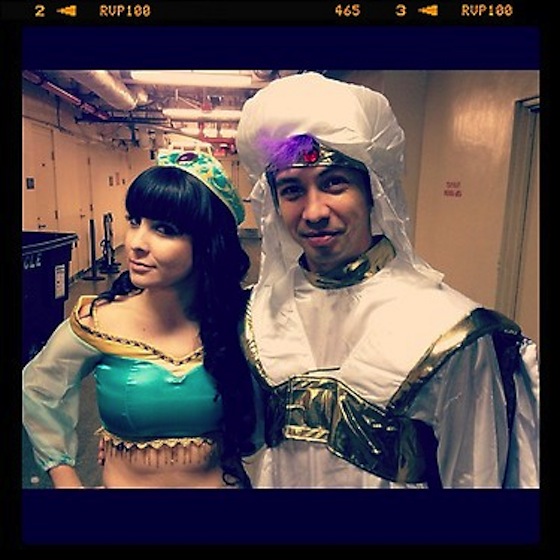 After a first marriage, he announced on the maiden voyage of Holy Ship! that he was engaged to Gina Turner and they married on October 1, 2012 at The View, Piermont, New York. Turner is also a DJ and one half of Nouveau Yorican, a musical side project with her husband Laidback Luke, and half of the DJ duo Staccato. She is also the head of Turn It Records. Talk about a match made in musical heaven! 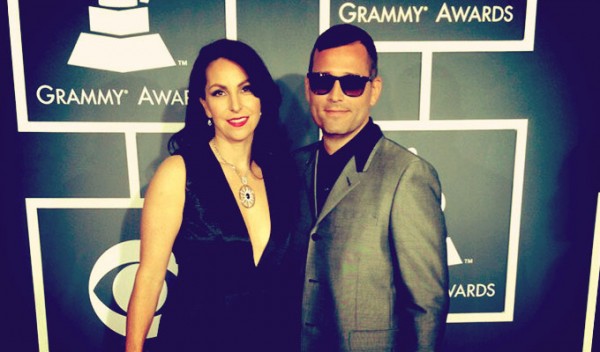 Kaskade met his wife and fellow snowboarder, Naomi at the University of Utah. Apparently Naomi was hestitant about her husband Ryan Raddon using the name Kaskade as it could remind people of dish detergent. Throughout the years of his success, Ryan and Naomi have maintained their relationship. Currently, they are married and together have three daughters. 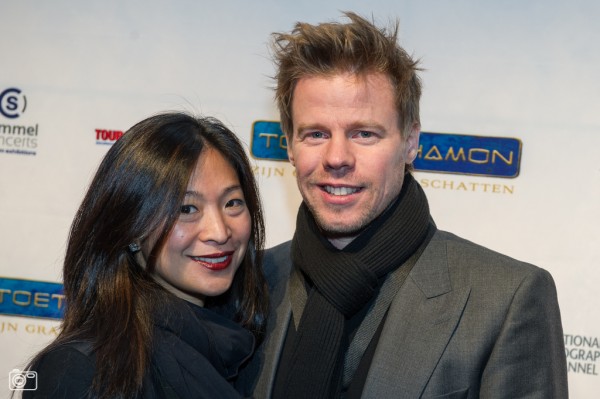 The Dutch DJ has been married to Lia Colayco since 2010. He talked about Donate And Dance, an evening with popularly known DJ’s to raise money for the victims in the Philippines.

You can see her in action in this video clip from a Dutch daily talk show. You won’t have any clue what they are saying, but it’s still an action shot.