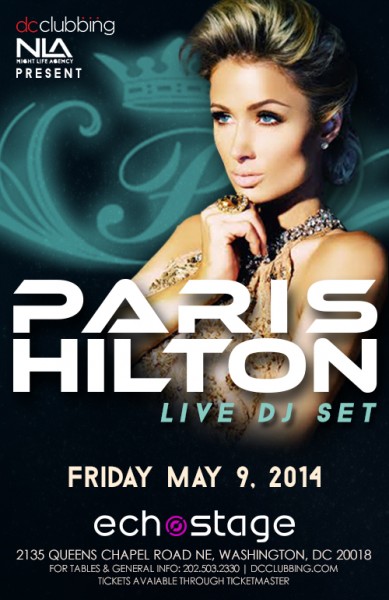 She hit the Ultra Music Festival in Miami, she’s got a full on legit residency in Atlantic City, she’s one of the self proclaimed ‘Top 5 DJ’s in the World’, and for the first time Ms. Hilton will be showcasing her turn table skills in the Nation’s Capital.

After scoring a major $400,000, four-gig residency at Harrah’s Casino’s ‘After Dark’ party in Atlantic City, the socialite/reality star/actress/singer turned DJ is hitting Echostage for a live DJ set along with opener Carlos Melange, and closing the night with George Acosta who is no stranger to Glow parties.

Paris Hilton also inked a MAJOR contract with one of the biggest clubs in Ibiza back in the summer after packing the house for several months in a row. She didn’t make the Forbes top 13 Electronic Cash Kings for 2013 … but don’t be surprised if she pops up on the list next year. 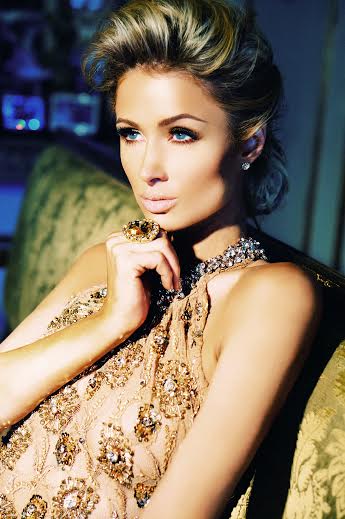 But Hilton’s no stranger to the music industry.

Now moving from pop singer to deck master, Paris signed with Lil Wayne’s Cash Money Records and made her DJ debut at the Pop Music Festival in Brazil where she premiered her single called “Last Night”, produced by Afrojack.

Then, like all good DJs do, she hit the Ibiza circuit as a DJ at Amnesia nightclub’s weekly “Foam & Diamonds” parties in Ibiza, Spain. The reaction from critics and audiences alike was so positive that her contract was renewed for 2014.

Closing the night, will be George Acosta, who is no stranger to DC.  He was the first Glow resident DJ, back in 1999 when things were heating up in the DC club scene and a regular at Glow events ever since. 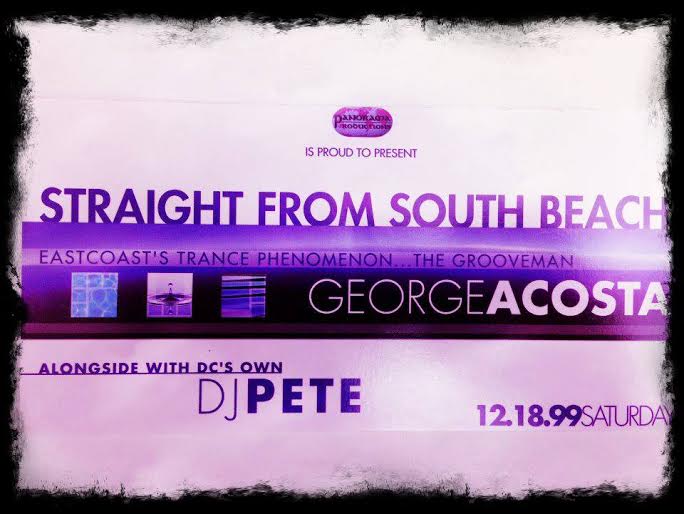 With over 20+ years of experience as a DJ and Producer, George Acosta is a driving force in the dance music industry. In the early 90’s, George made the decision to produce his own music and created Planet Soul. Signed under Strictly Rhythm, Planet Soul gained its stardom for the well known hit,”Set You Free”, earning George a Gold Record.

Acosta was also made an Ambassador for the AID’s organization, Dance 4 life, and won DJ Times’ America’s Best DJ for 2007.

So now’s your chance to see the blonde bombshell like you’ve never seen her before. PLUS DJ Titan George Acosta! Now, That’s Hot!