When you saw ‘Connor Cruise’ on the front of a Glow flyer,
did any part of you think, ‘I wonder if he’s related to Tom?’

The answer is yes. 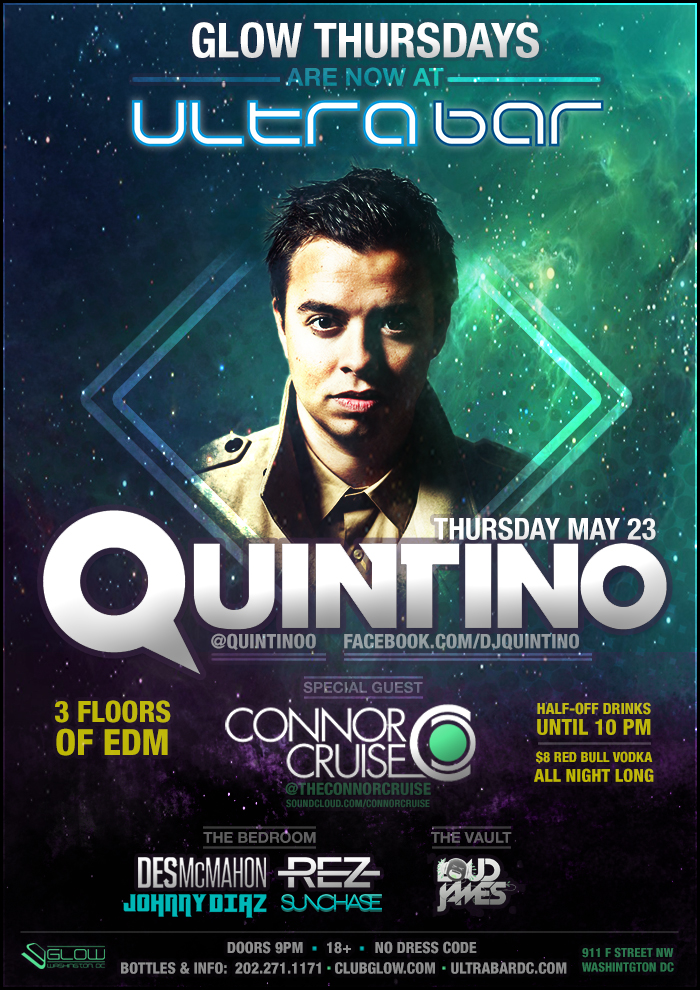 Tom Cruise and Nicole Kidman’s adopted son Connor, now 18 years of age, has made the art of spinning records his career for the foreseeable future. With his father being one of the biggest film stars in the world and a highly valued client on the William Morris Agency roster, Connor was quickly plugged into the electronic listing of the Global super agency’s music division.

Whether you think he deserves it or not is irrelevant. Everyone is dealt a different hand in life. It’s up to us to play our cards as best we can.

From a prominent role in 2012’s ‘Red Dawn’ to gigs across America, Connor Cruise is maximizing his talent as well as his name.

But we digress. Let’s throw Connor Cruise’s Hollwood pedigree to the side for a moment and see if he’s got skills.

The obvious question for an EDM Snob is, “Does he use a ghostwriter? What about a prerecorded set?” We tend to give artists we don’t know the benefit of the doubt. When you grow up as music loving member of the Hollywood elite, you’ve more than likely received intense musical training, had a chance to pick the brains of the best musicians in the world, etc. We’re going to go ahead and assume that Connor is doing his best to learn how to produce and DJ the old fashioned way, just with a little more guidance from some very important people.

Come catch Connor Cruise, a rising talent in the world of dance music, who happens to be Tom Cruise’s kid, on Thursday May 23rd at the new Glow Thursdays at Ultrabar!